i had the honor of creating the soundtrack to this beautiful portrait of a brother and sister in haiti who donate their time and good will to rebuilding their country after the devastating earthquake of january 12, 2010. when asked by the director if i’d be willing to donate my own time to create music for the film, i couldn’t say no after watching an early edit of the film. i was in tears and wanting to help in any way i can. i love this film and maybe you would love it too. finally it’s available on dvd with much of the proceeds going straight to an orphanage in port-au-prince. 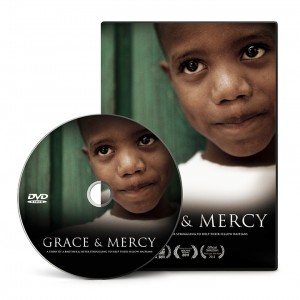