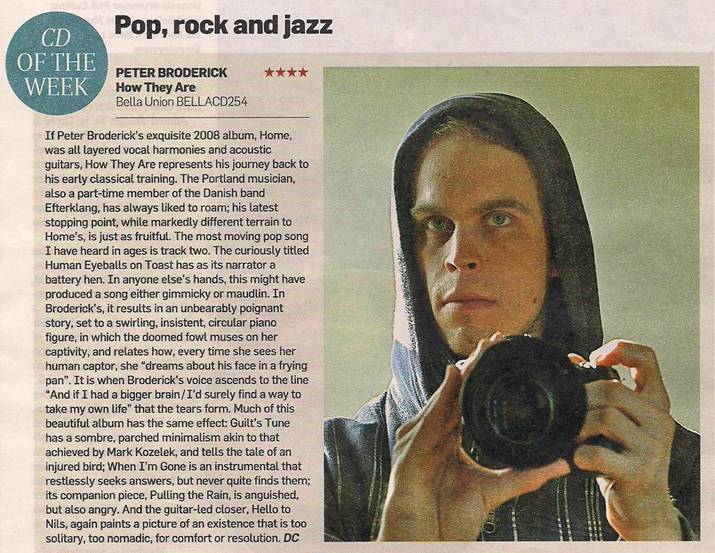 2 thoughts on “how they are”