out now on erased tapes . . . a new 7″ featuring two songs from two documentary film scores created at the end of 2010 and beginning of 2011. the song old time was written for the film confluence, directed by jennifer anderson and vernon lott, and the song solace in gala was written for the film grace and mercy, directed by luis peÃ±a. the 7″ also comes with a download of the full 14 track score for grace and mercy. the score for confluence will be released on cd later this month.

in other news, i’m very honored to announce that i have a small appearance on the new album by yann tiersen, skyline. the last song, vanishing point, features me and some members of efterklang singing.

also, the debut album by the lovely caitlin park features some text written by me. last year caitlin mailed me a demo cd which i fell in love with, and in return i sent her a copy of my book of poems, a girl a pond. i was thrilled to hear she turned one of my poems into a song for her new album. 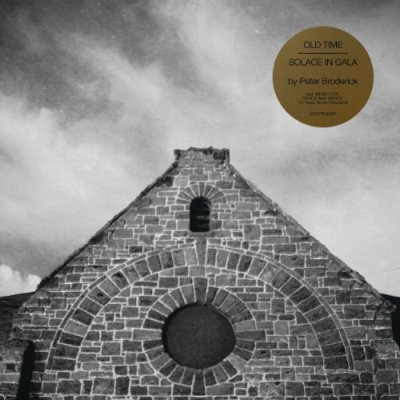