it contains two versions of the title track . . . one from a recent session in luzern, switzerland where the rest of the album was recorded, along with a fantastic cast of local musicians there. and another version recorded and dubbed out by my good friend greg haines in berlin. plus a few other tracks that didn’t quite make it onto the album.

colours of the night is a song that i’ve been playing for years at my solo concerts. and many times people have asked me where they can find the recording of that song. finally i have an answer. it’s right here!

in support of the new ep i’ll be hitting the road for a european tour in october. i’ll be joined by my friends from switzerland with whom i recorded the album . . . my first tour with a full band!

PLUS!!! there is a remix competition for the title track! two winners will be going on a limited edition 7″ vinyl. check out the details here! 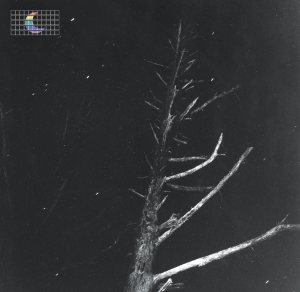 10 thoughts on “colours of the night remix competition”